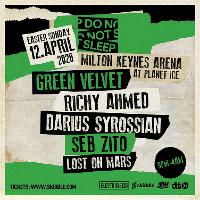 Do Not Sleep - Green Velvet, Richy Ahmed ++ at MK Arena At Planet Ice

Lineup and Details for Do Not Sleep - Green Velvet, Richy Ahmed ++

With an eagerly anticipated forthcoming party in Manchester this March,Ibiza brand ‘Do Not Sleep’continue to spread the Balearic vibes across the UK, with a huge event set to take place at the MK Arena on Easter Sunday.

Kicking things off at 9pmon 12th April, the ‘Do Not Sleep’Easter extravaganza will see a wealth of the finest names in the underground scene deliver 7-hours of house and techno to UK ravers, having cemented a firm reputation across the worldwide dance scene in recent years via vibrant gatherings across the globe, including Ibizaevents in Space, Privilege, Sankeys, Pacha - and most recently Amnesia.

Led by legendary Chicago-born singer, songwriter, DJ, and producer,Green Velvet, Do Not Sleep’s MK Arena line-up will also include highly anticipated sets from one of Britain’s most esteemed house DJ/producers, Richy Ahmed, and multi-faceted DJ, producer, and radio host Darius Syrossian, who has established himself as a leading performer in the underground scene. With the all-star billing marking an appearance from astute selector Seb Zito,the Milton Keynes party’s exceptional roster of underground excellence is rounded off by fast-rising talent Lost On Mars.

Providing a widely eclectic range of tones to dominate the dancefloor across the course of the 7-hour Easter party, the event - hosted by JBM Music(nominees in the category of ‘Best Large Club Promoter’at the 18th anniversary of the Skiddle Awards)- is sure to prove a sell-out event with party people flocking to the MK Arena to catch the finest array of names from the world of house and techno. 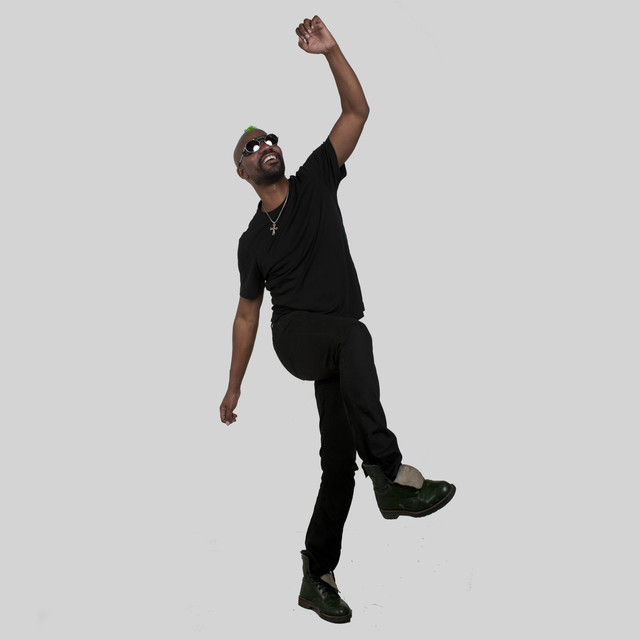 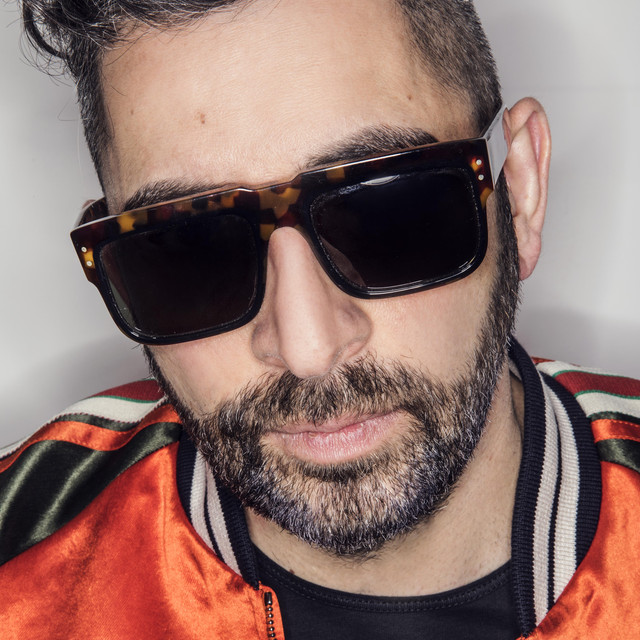 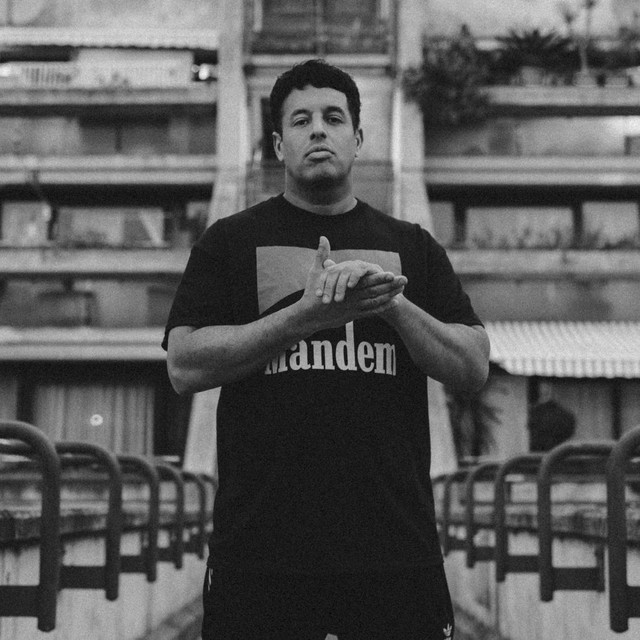 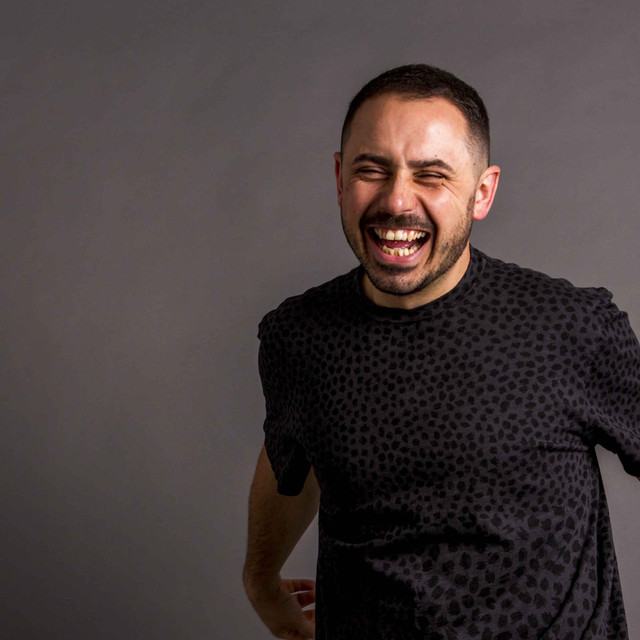 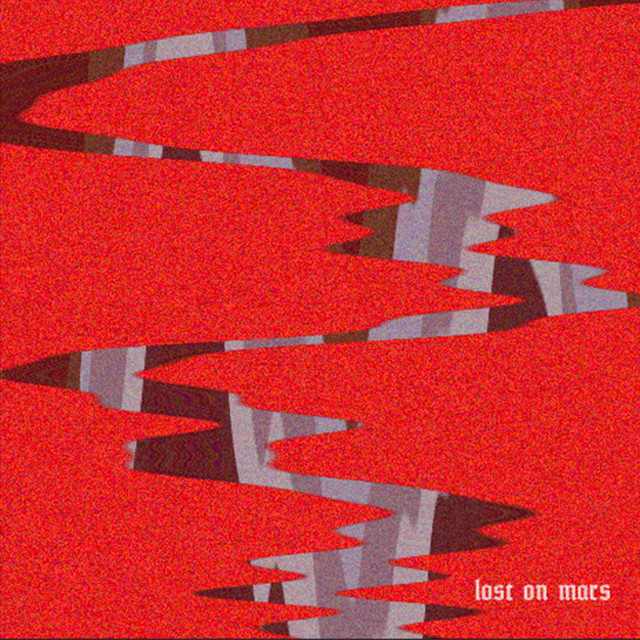