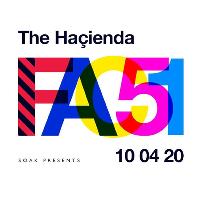 FAC 51 The Hacienda & Soak continue their special Leeds events with a return to the venue where Soak originally started, The Warehouse on Easter Good Friday 10th April 2020 with Derrick Carter and DJ Sneak heading the bill this time around.

Back where it all began, in one of Leeds most seminal venues, despite the more limited capacity than previous Hacienda / Soaks a top drawer line up has been assembled

with two Chicago House originators joined by the best of Manchester and Leeds’ DJ’s across The Warehouse’s two rooms.

Soak was first conceived as a more house music based alternative it’s harder edged sibling Kaos and featured Hacienda DJ’s such as Mike Pickering and Graeme Park as well as early gigs from Sasha with Marshall the ever present resident. Following a string of dates at The Warehouse it was then to move to Leeds Corn Exchange for larger special events.

Headlining Soak’s return to the Warehouse, Derrick Carter was born into the Chicago house scene and was instrumental in creating that sound. From early collaborations with Mark Farina and setting up the acclaimed Classic Recordings with Luke Solomun, Derrick's commitment to quality dance music throughout his career have marked him out as a true innovator.

His sets have built him a world-wide reputation as one of the underground pioneers and his sets although rooted in house, seamlessly incorporate disco, soul, jazz, and plenty more besides..

Joining Derrick is DJ Sneak, originally Puerto Rican but who came to Chicago in the mid-Eighties to find inspiration from the city’s underground house scene. Famous for his filtered disco grooves that came to influence Bassment Jaxx and Armand Van Helden, Sneak also enjoyed a worldwide hit with “You Cant Hide From Your Bud” and his tight jacking style has graced the finest events across the world ever since.

This is now the fifth of a special series of Soak Presents Hacienda events and Hacienda mainstay Graeme Park joins the line up from FAC 51. Graeme has been an ever present with Soak and The Hacienda since he first took up his FAC 51 residency back in the summer of love

Meanwhile the Leeds contingent sees Back To Basics’ Ralph Lawson join the line-up. Ralph honed his craft weekly at Basics, playing with world class DJs such as Daft Punk, Danny Tenaglia, DJ Harvey amongst countless others before becoming a world famous artist across the world’s best clubs and as a much admired producer with his own 2020 Recordings imprint.

Demand for tickets for all Hacienda / Soak events has been high and with the return to The Warehouse, this event is expected to sell out well in advance.

The Warehouse is a iconic Leeds nightclub founded in 1979 by american visionary Mike Wiand. The Warehouse introduced a whole new culture and became the epicenter of music and clubbing in the North of England.
The venue is steeped in history with everyone from The Stone Roses, Sasha, Oasis, LFO, Aphex Twin and Sugar Hill Gang having played at the venue. It's also the venue which inspired LFO to make the seminal LFO - The Leeds Warehouse Mix which shows how important this venue has been to electronic music in the city. 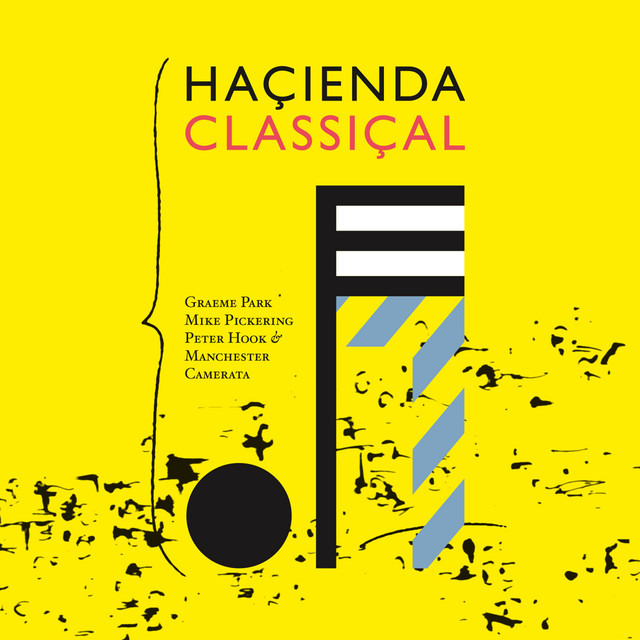 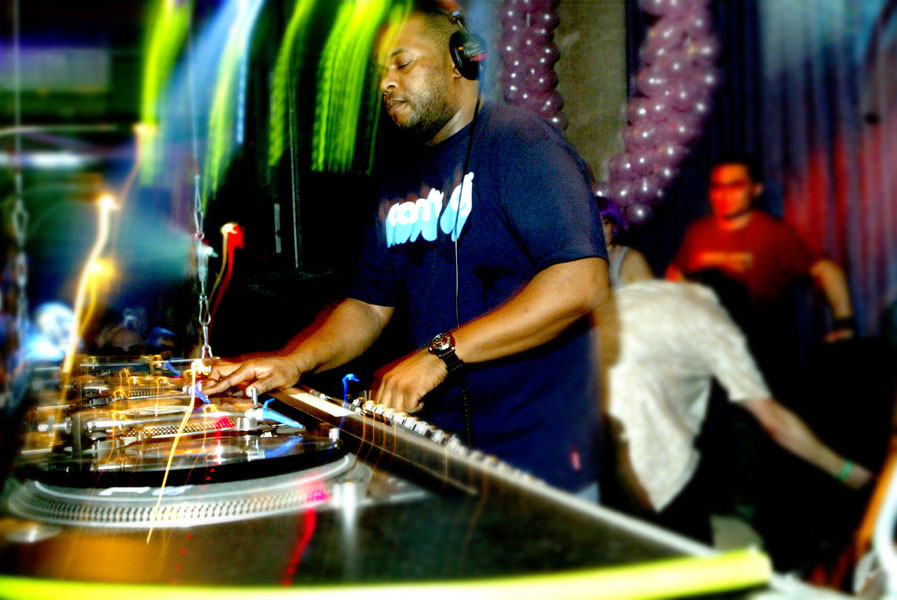 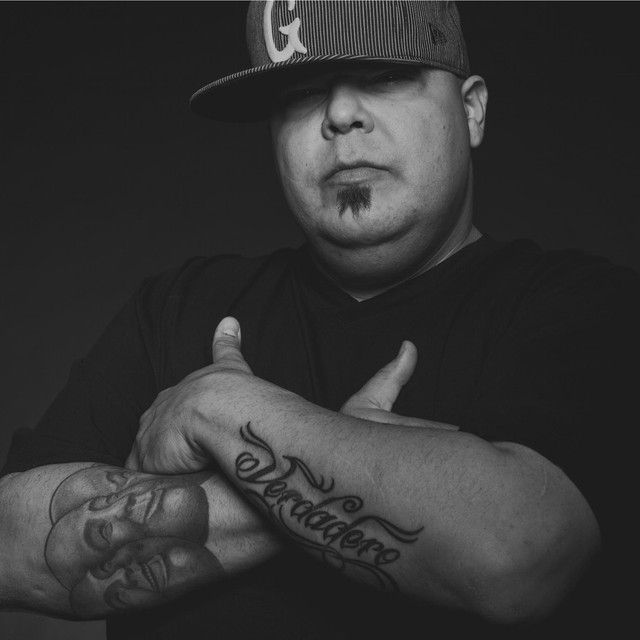 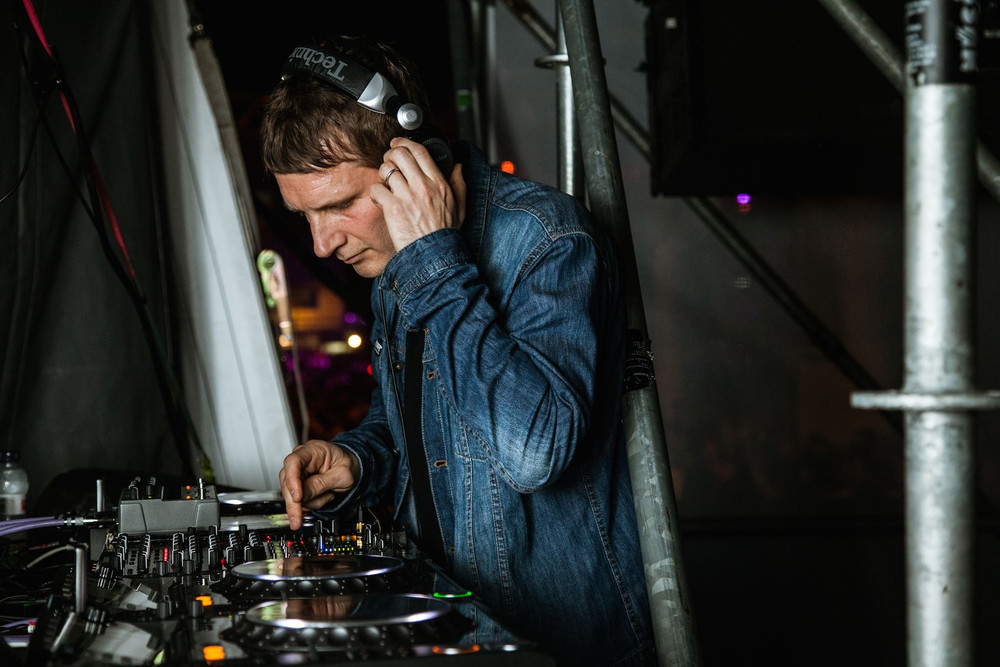