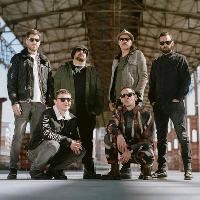 Lineup and Details for Linea 77

Linea 77 are the most important alternative metal band in Italy.

Linea 77 have released seven albums in their 20 year career. The band have supported Rage Against the Machine, Korn, Soulfly, Deftones and more.

The sound of the band has gone through many phases, but it has always maintained an undeniable quality: both the underground hits of the beginning like 'Touch' and 'Ketchup Suicide” and the singles in rotation in all the radios as 'Fantasma', '66' (with Subsonica) 'Inno all'Odio' and 'Evoluzione', helped the band feed their status as a fundamental figure of urban rock in Italy.

After twenty years of making history they return in the spring of 2019 with the single “AK77” featuring Salmo and Dj Slait. 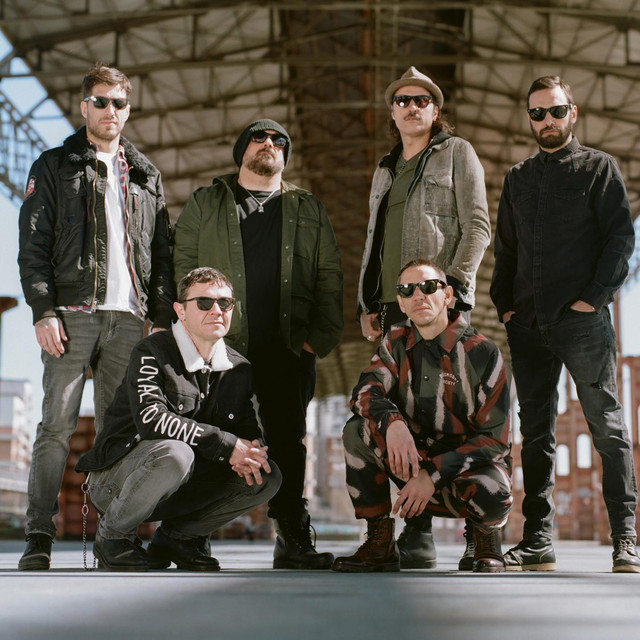